– Exhibition: The Young Railway Photographer of the Year 2022 –

The Young Railway Photographer of the Year competition is organised by the Railway Photographic Society, and it’s first ever winners were announced on the 24th February 2022 at an award ceremony held at the National Railway Museum in York, hosted by the Chair of Network Rail, Sir Peter Hendy.

An exhibition containing 48 images selected from the competition, including all category winners, was then displayed at the National Railway Museum until the end of May, and this has now switched to Locomotion in Shildon, County Durham, where it will be on display until 2 October 2022.

The leading entries in each of under 19, and 19 – 25 categories, as well as the Judges Picks and Special Awards can be seen by clicking on the galleries below. 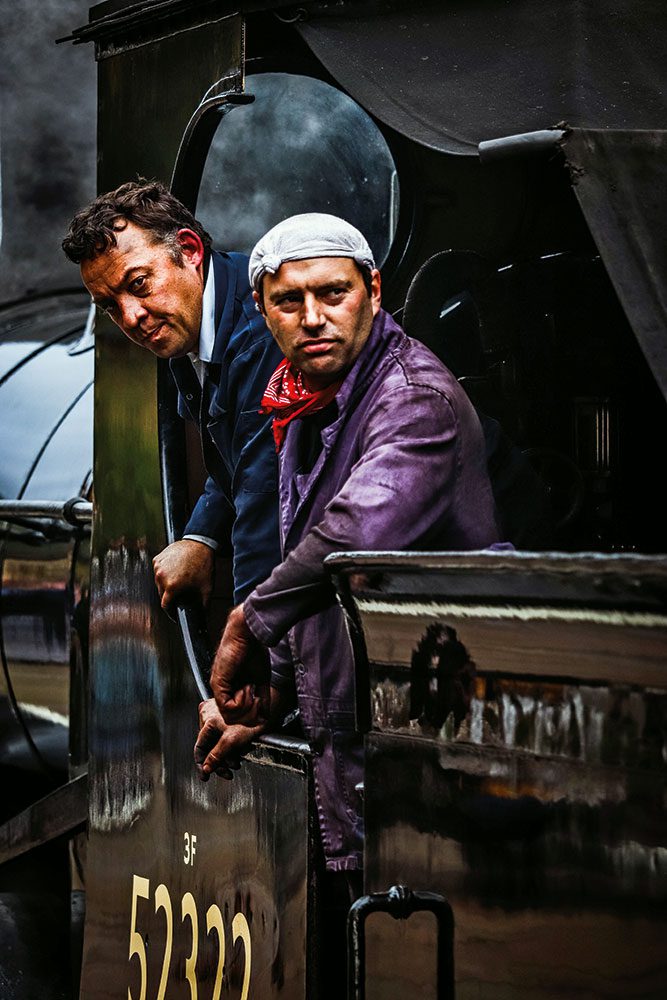 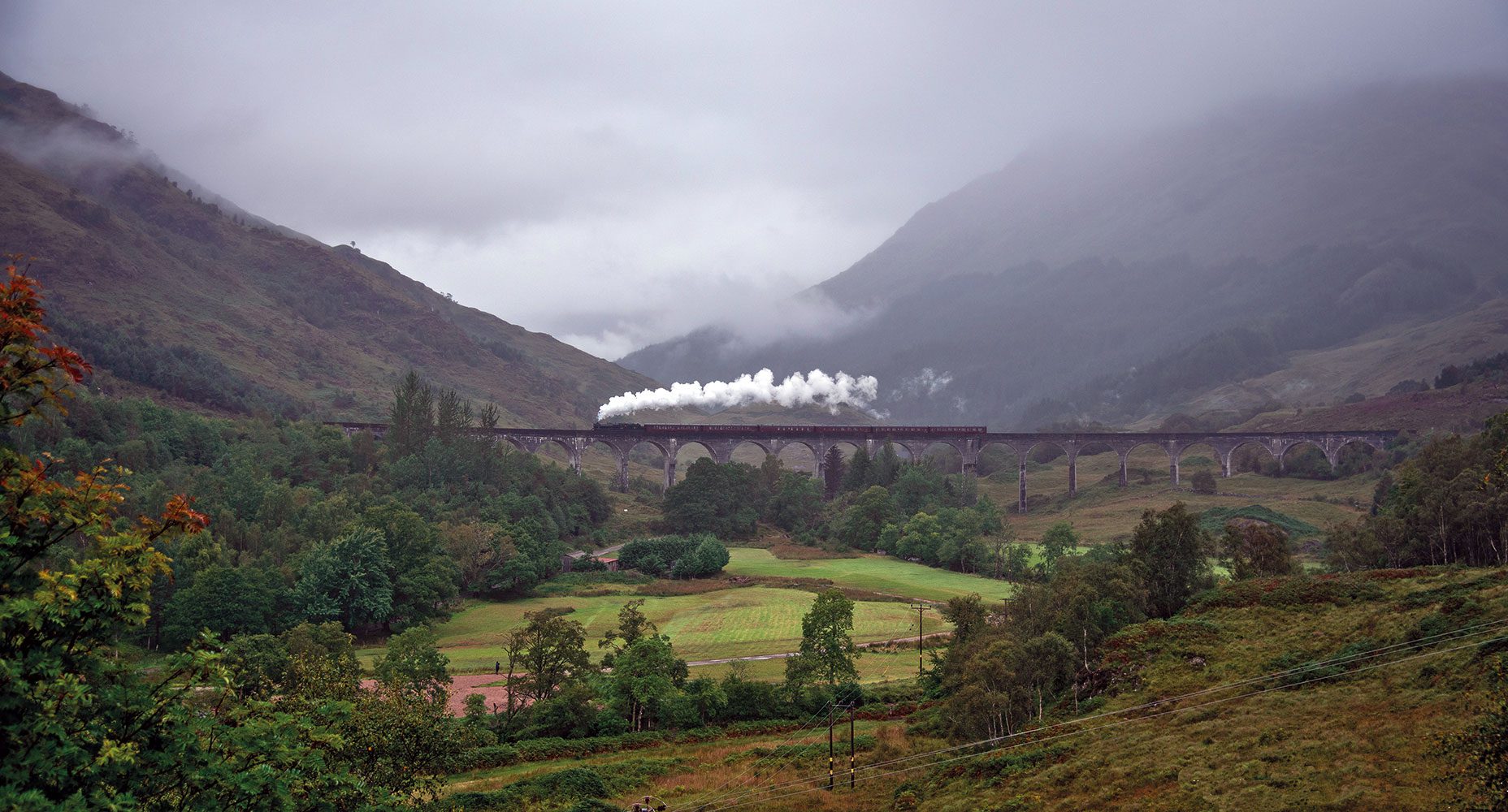 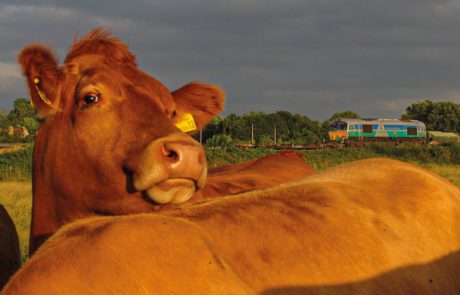 The competition was launched in 2019 to mark the centenary of the Railway Photographic Society in 2022, and was aimed to showcase the work of budding photographers across the UK. The competition theme was ‘the Railway Seen’ and entrants were asked to illustrate the variety of railway subject matter, whether vehicles, architecture, people, landscapes, or abstract images.

Following the exhibition, a 288-page book which includes the majority of competition entries and the winning images was published by Silver Link Publishing and Morton’s Books. 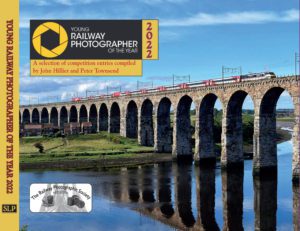